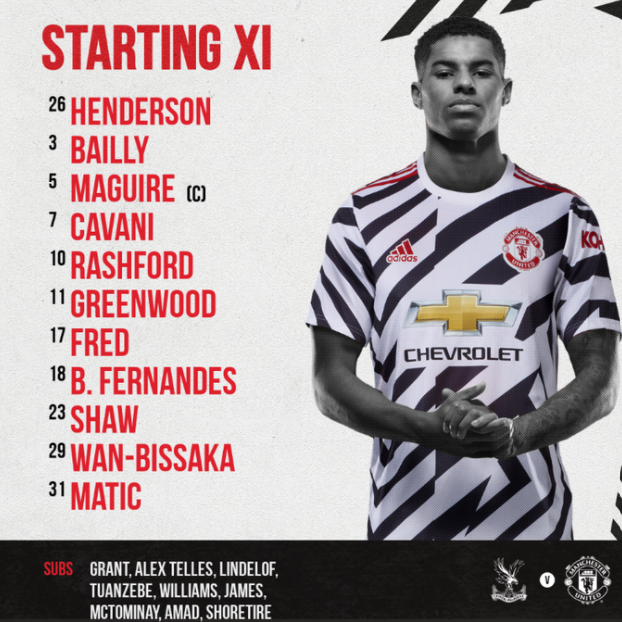 Manchester United are over the Chelsea draw, it is time to bring back the three points from this short London tour. At Selhurst Park, the Red Devils will start in this lineup, as Ole Gunnar Solskjaer has decided to give the chance to Dean Henderson in goal. Some changes from the last match are obvious. Nemanja Matic is starting alongside Fred, while Edinson Cavani returns to the starting XI. This means Mason Greenwood is moving back to right wing position, while Aaron Wan-Bissaka and Luke Shaw are expectedly the full-back partnership.

It will be interesting to see how this team fares, but nothing less than a win will be expected. If necessary, Solskjaer will be able to send in a couple of youngsters in the second half, with Amad Diallo and Shola Shoretire again starting on the bench.

Manchester United are back in action again and this time they are ready to face Bournemouth. Erik Ten Hag chose to make

How do we make sense of such bedlam? Lionel Messi almost led Argentina to World Cup glory in normal time – and